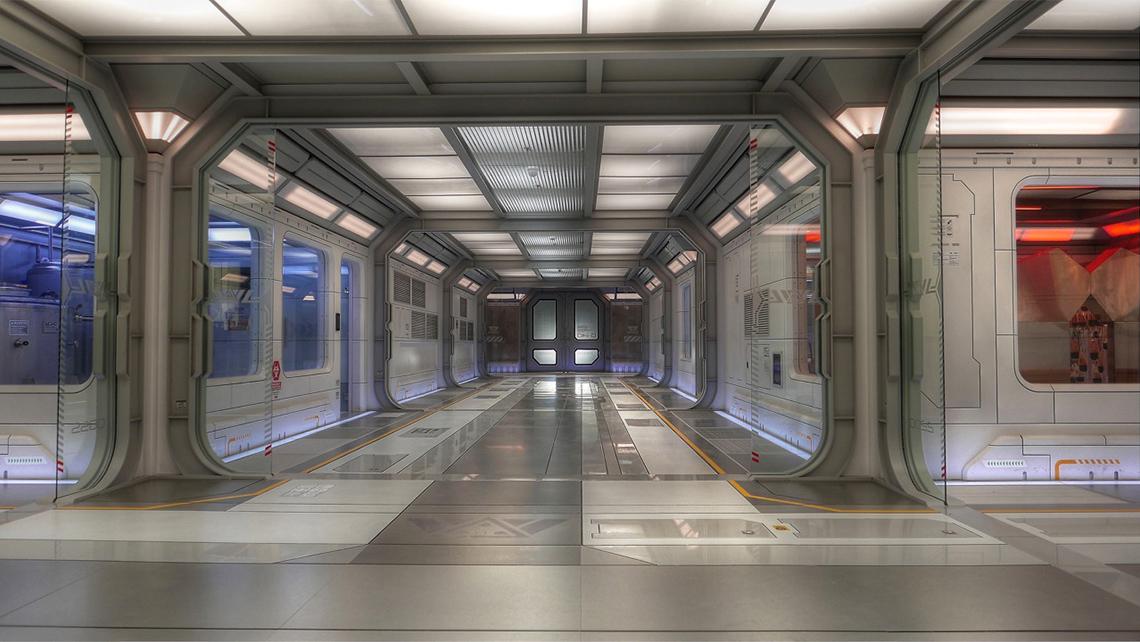 I spent three weeks working with Thomas Dorman on the set of Maze Runner: The Death Cure. Based on recommendation from Lucy Doman, I was asked to step in during an intensely busy period of filming, to assist with graphic design of livery for the film.

I worked on four of the film sets – across a variety of graphics including logo design, signage, packaging, and various graphics and ephemera used by Set Decoration to embellish the sets. Ranging from transport to medical livery – all of the visuals had to carry the atmosphere of the script, seem believable and to fit in with the “WCKD Corporation Universe”.

The film is due for release in the UK in February 2018. You can watch the trailer here.  Click on the icon below for my IMDB. 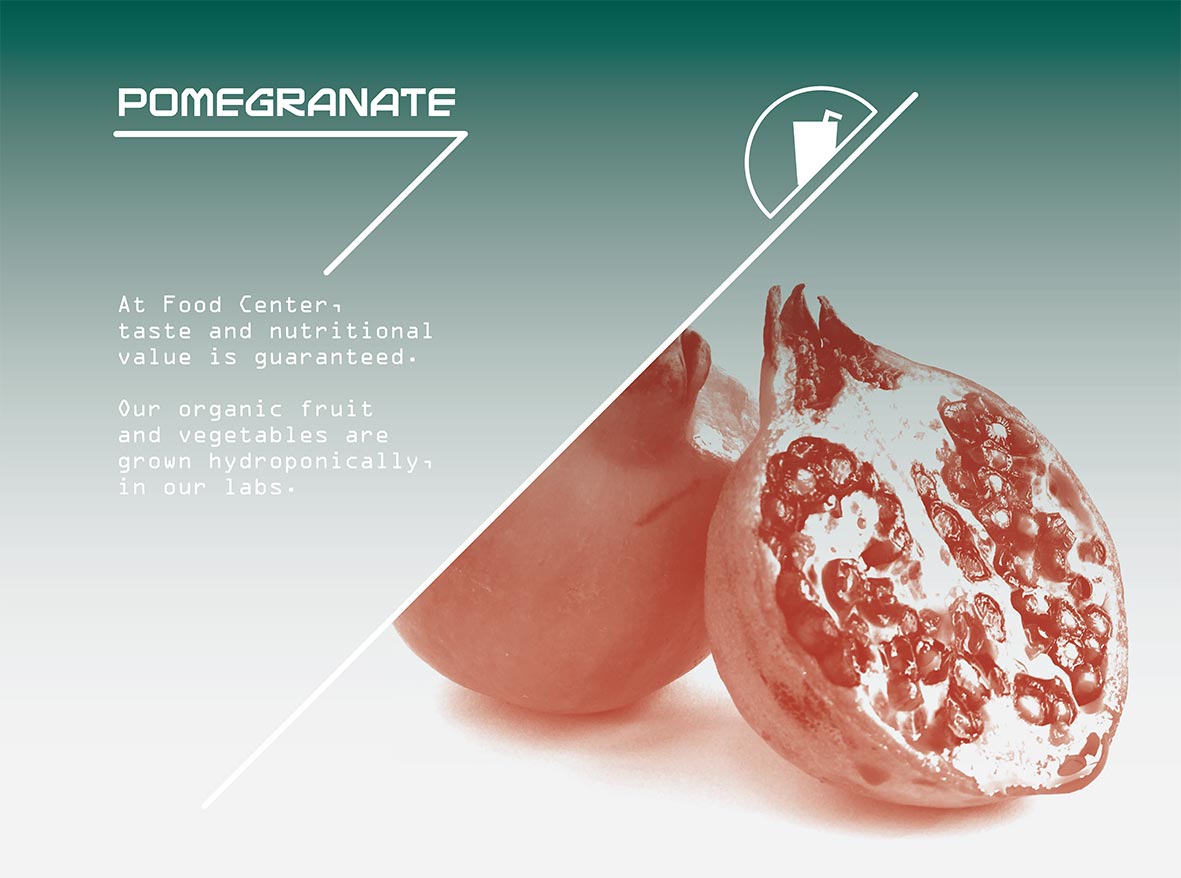 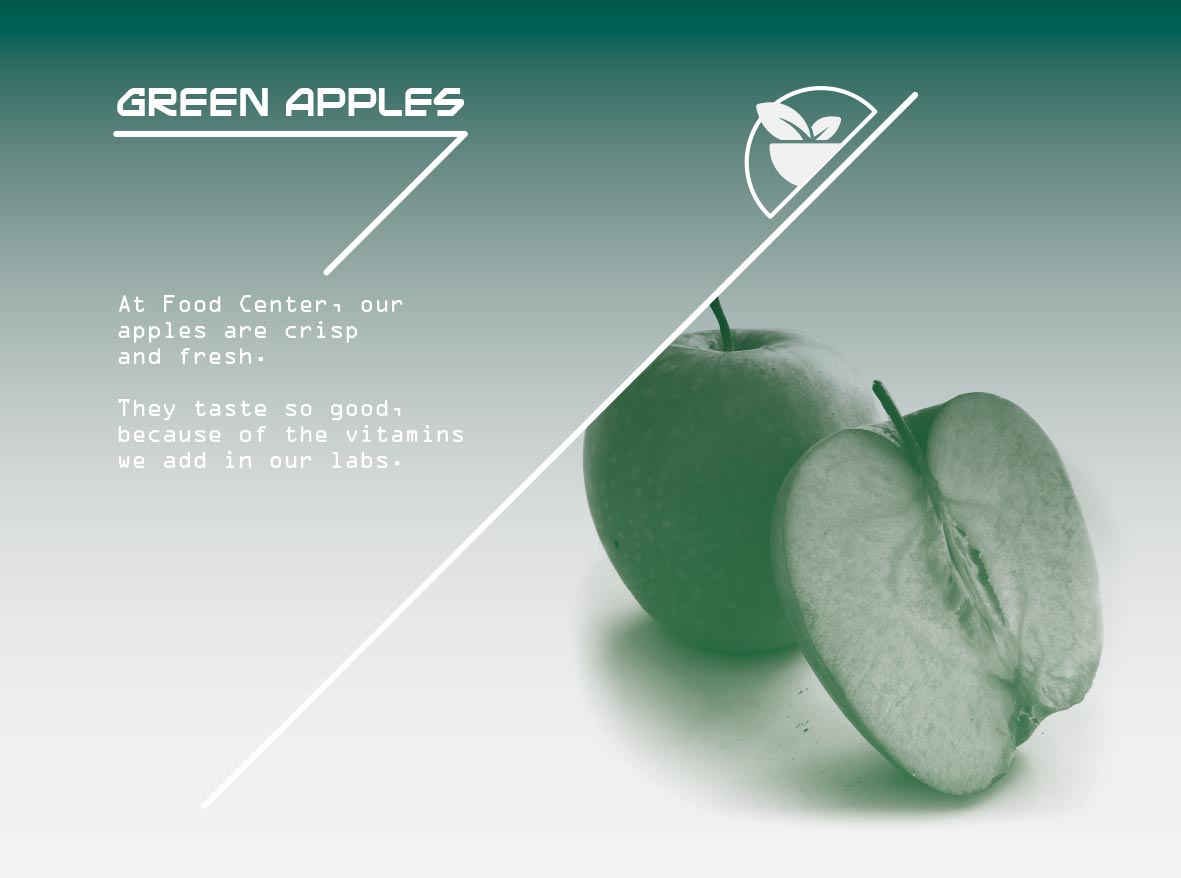 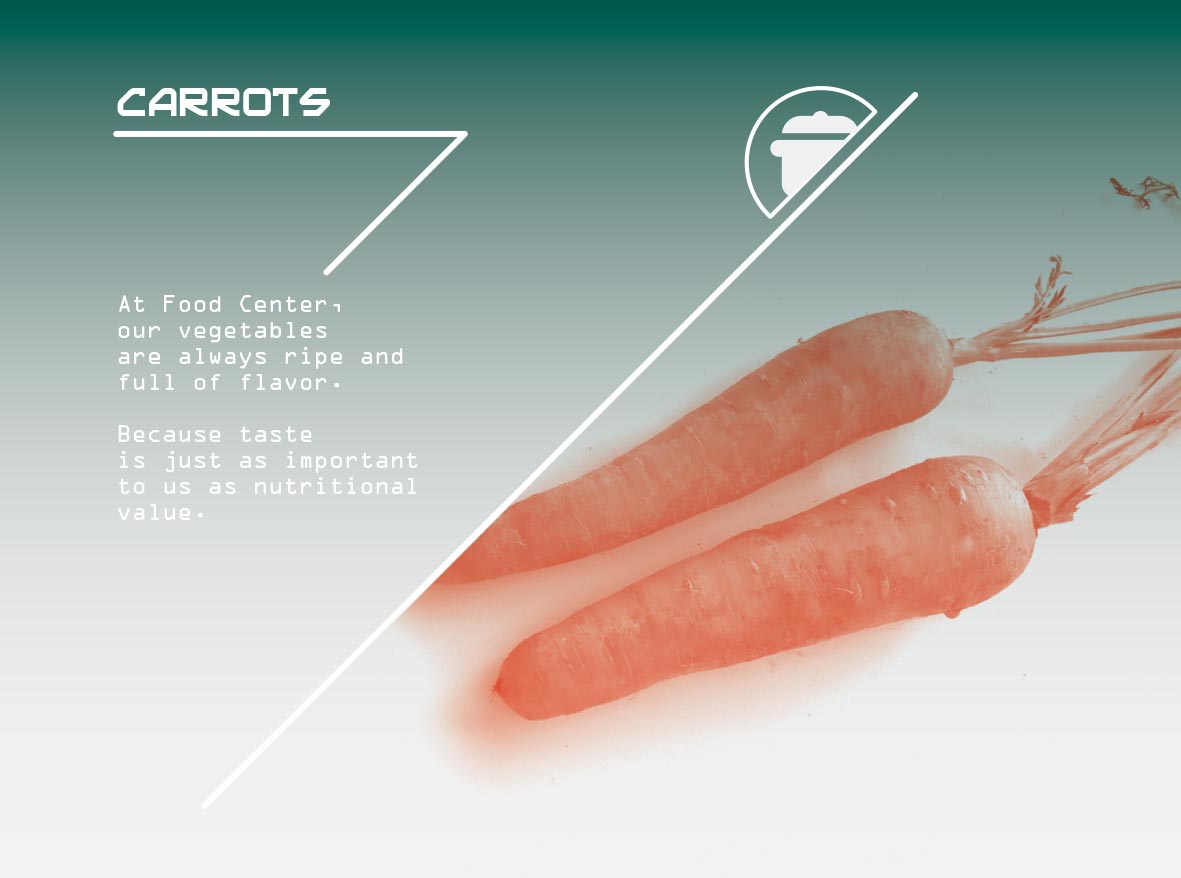 I worked on three panels which were to be featured inside the store. Due to clearance and budget, and the size of the artwork, we photographed the fruit & veg in the office.

At one point in the script there was more focus on the boys looking into the shop and seeing fresh fruit & veg in boxes. These labels were designed for clear perspex boxes for the van/inside the store and the visuals on the left were used as backdrops in the store. 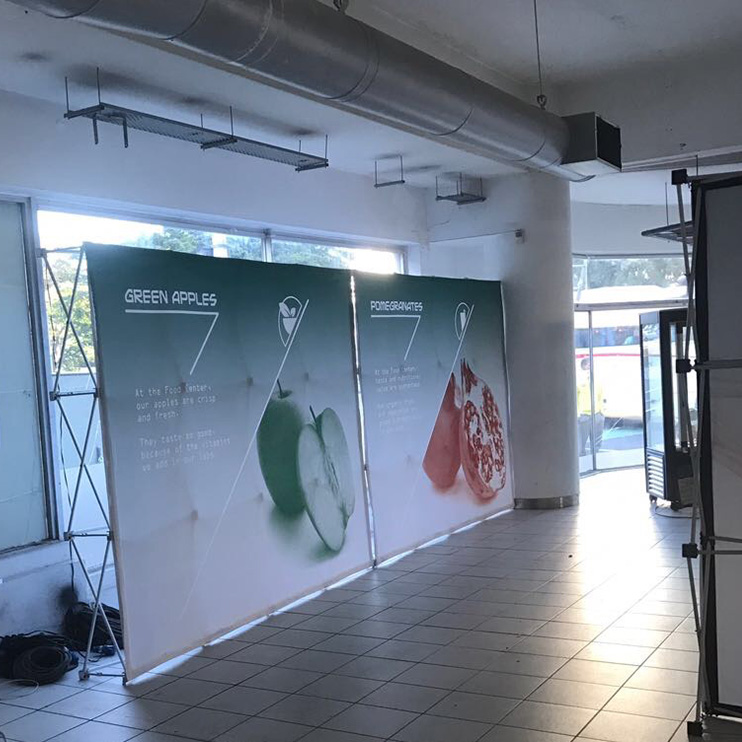 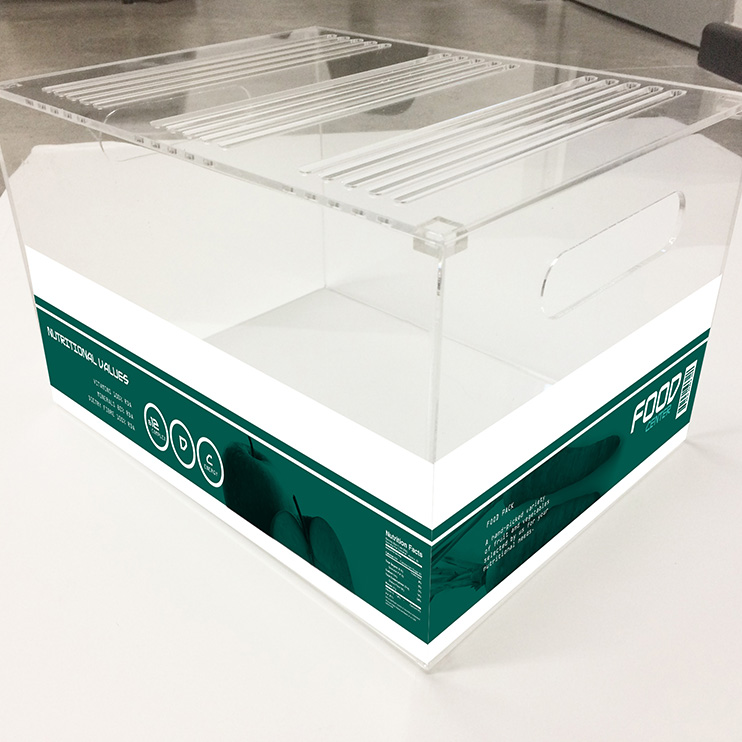 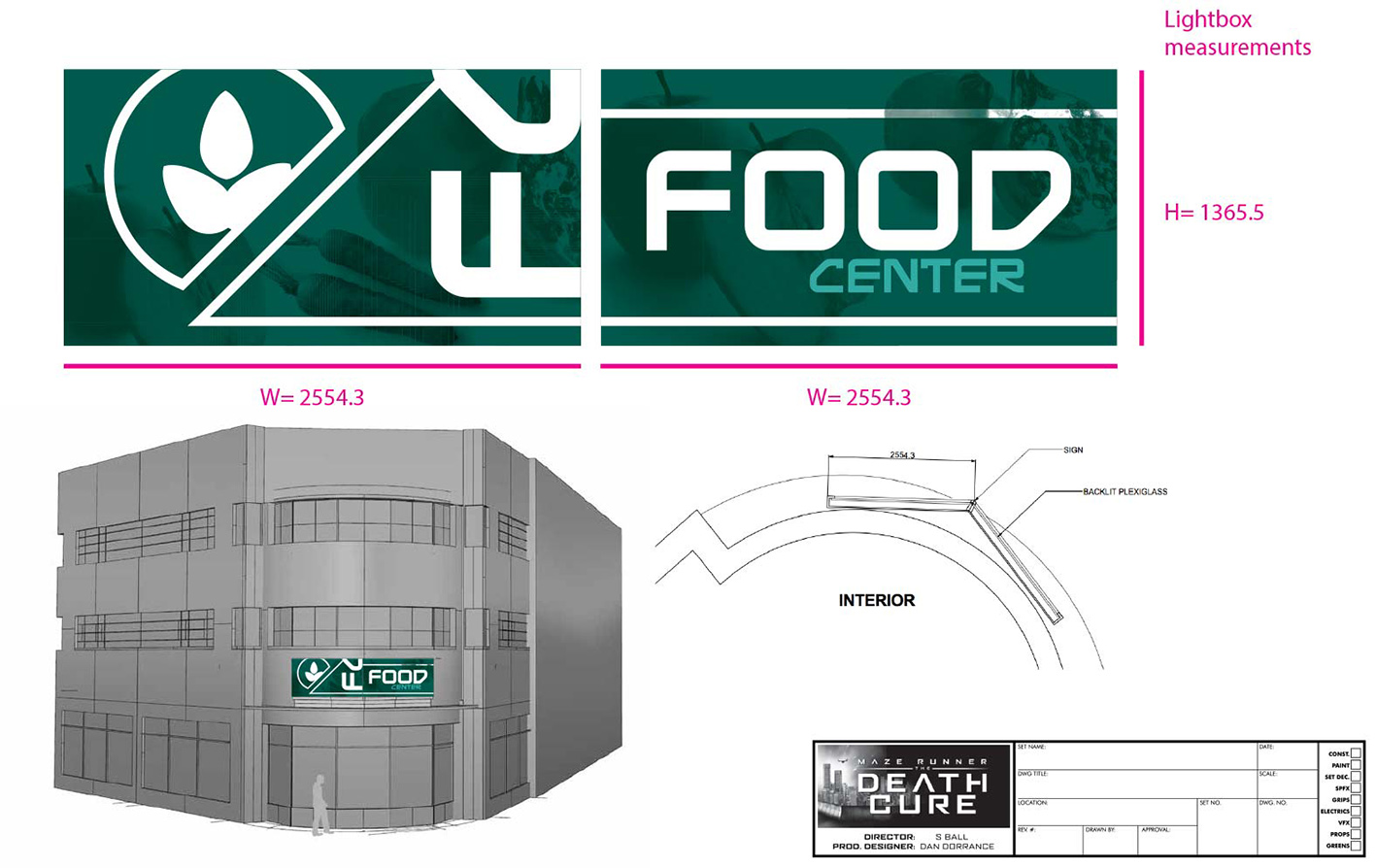 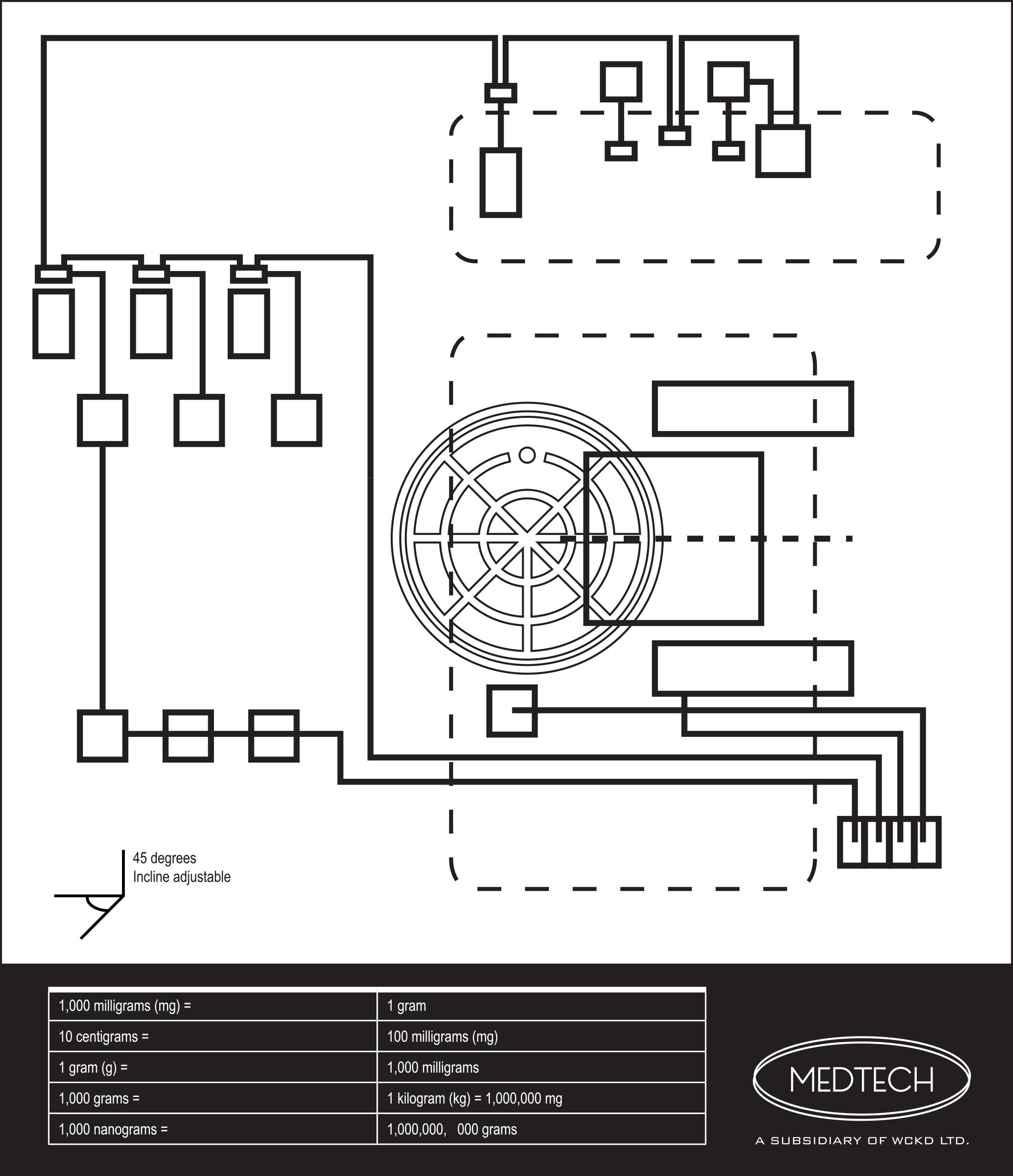 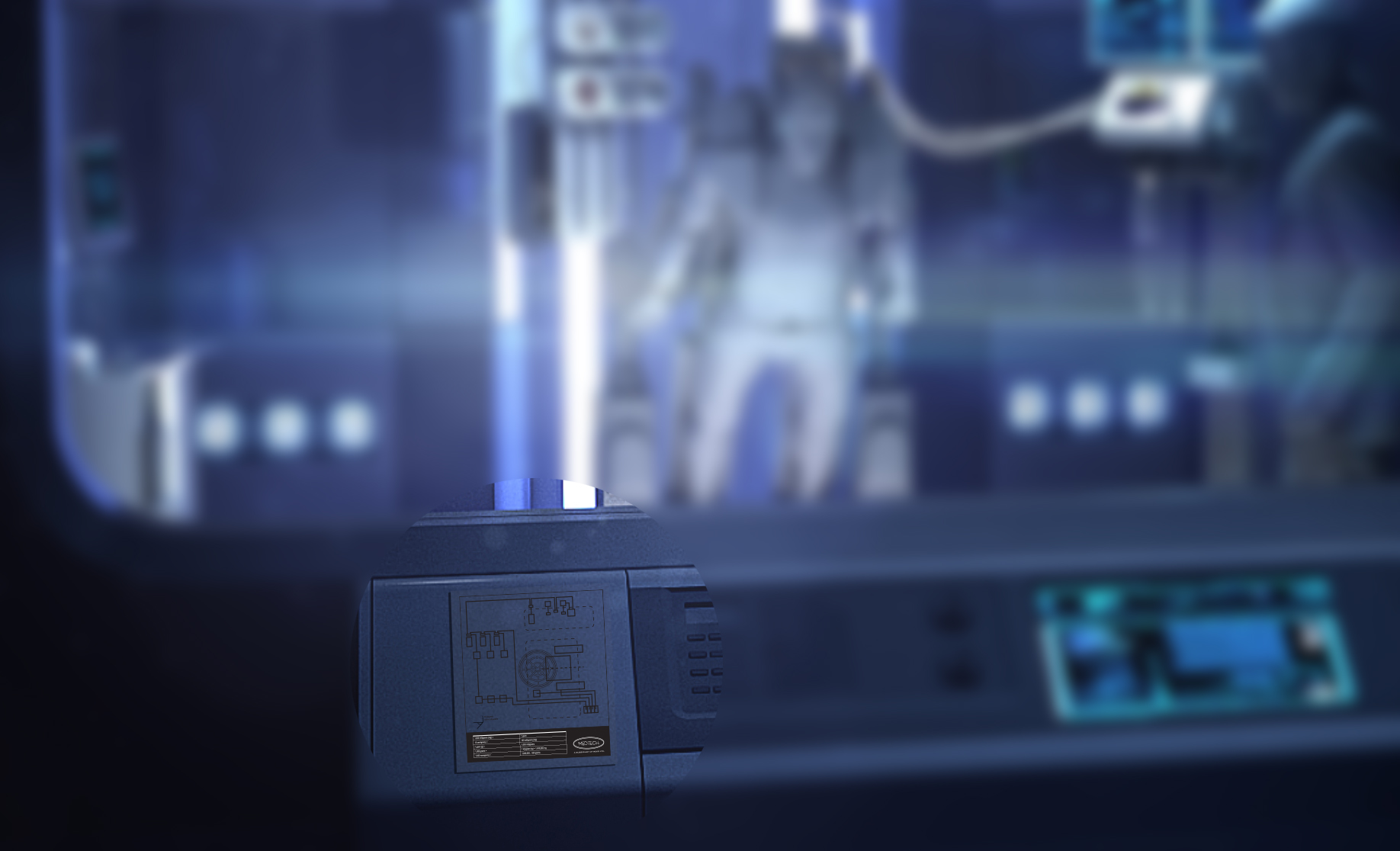 The labs and corridors had different doors with different dimensions and designs. I created a system which would be generic yet specific enough to make sense within a large industrial complex. There were door vinyls, frosting and lots of corridor labels/ephemera. I’ve chosen a few examples below… 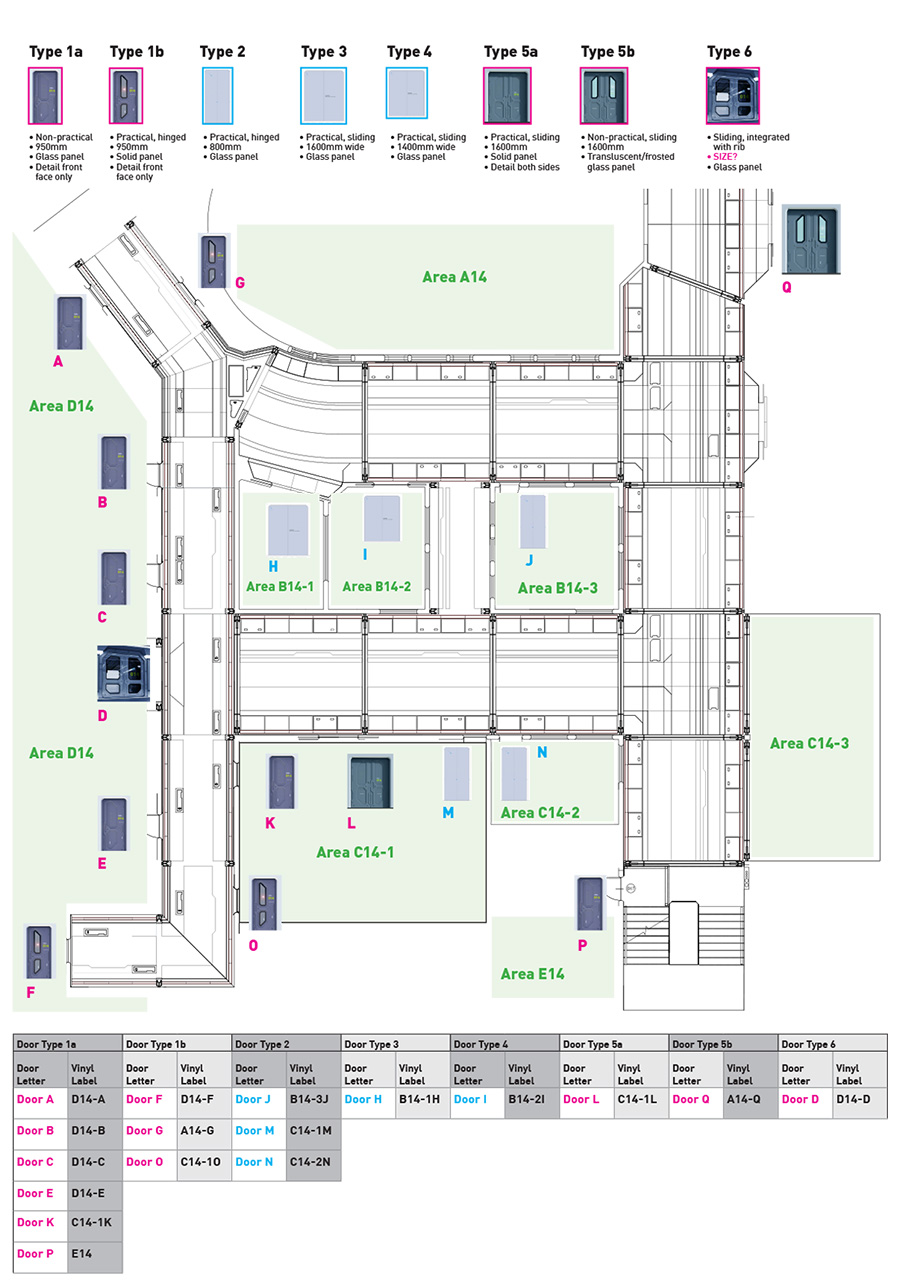 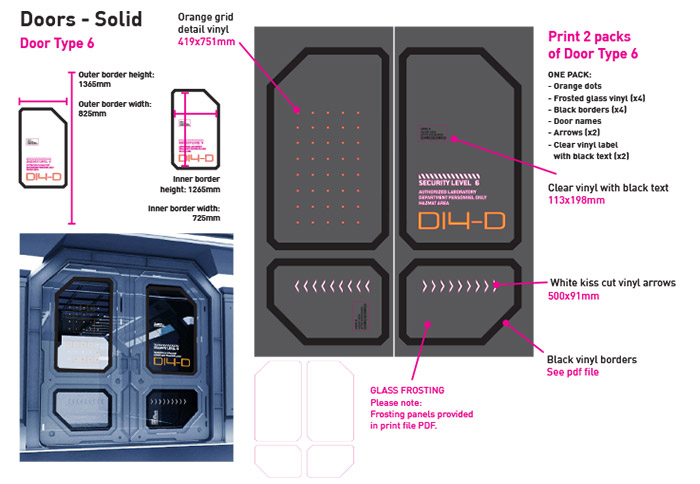 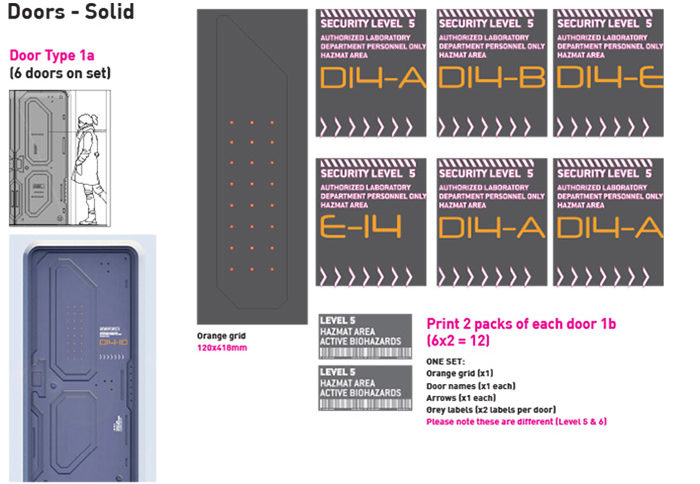 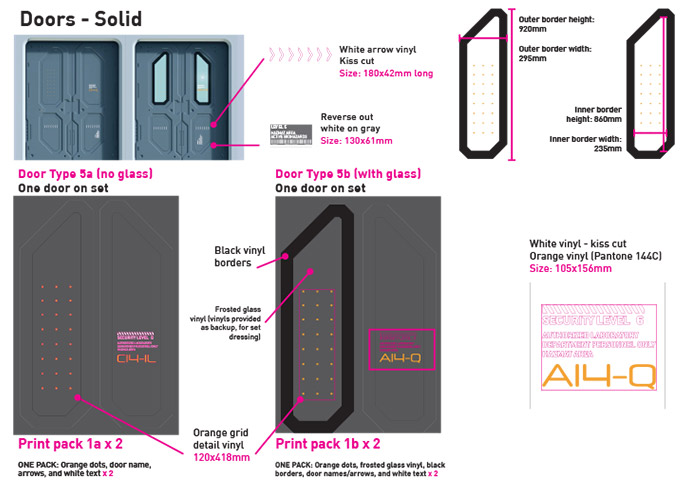 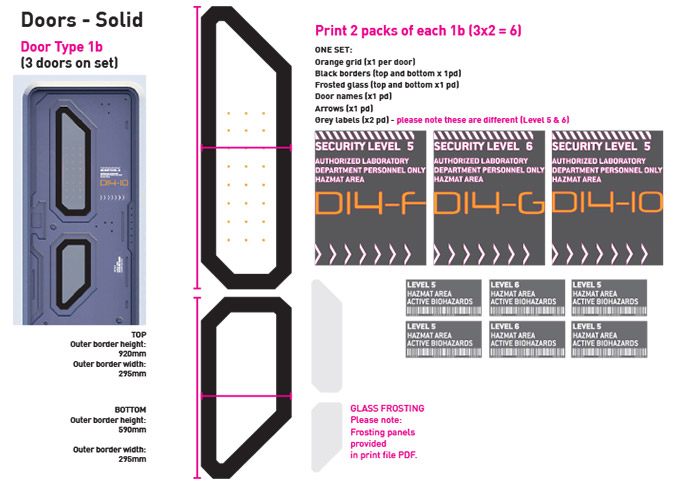 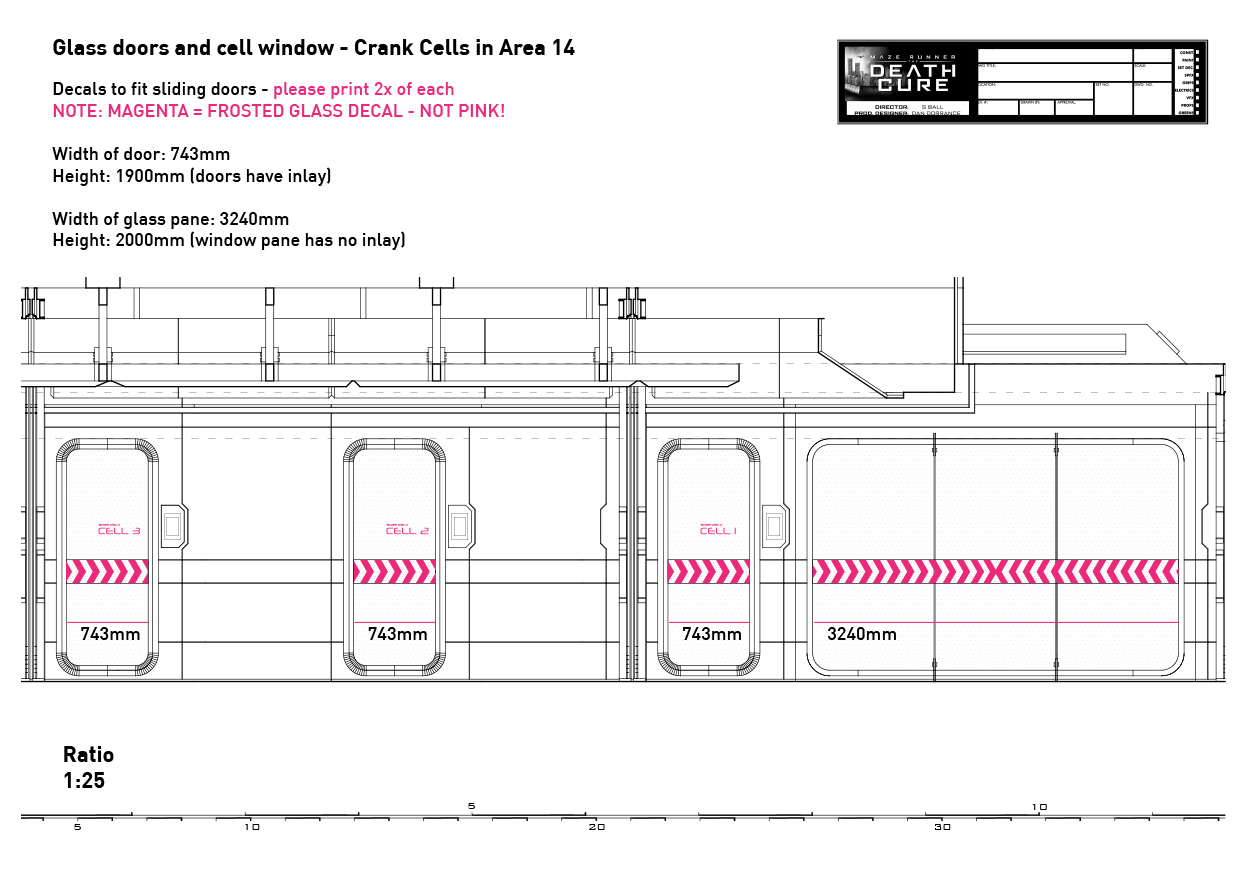 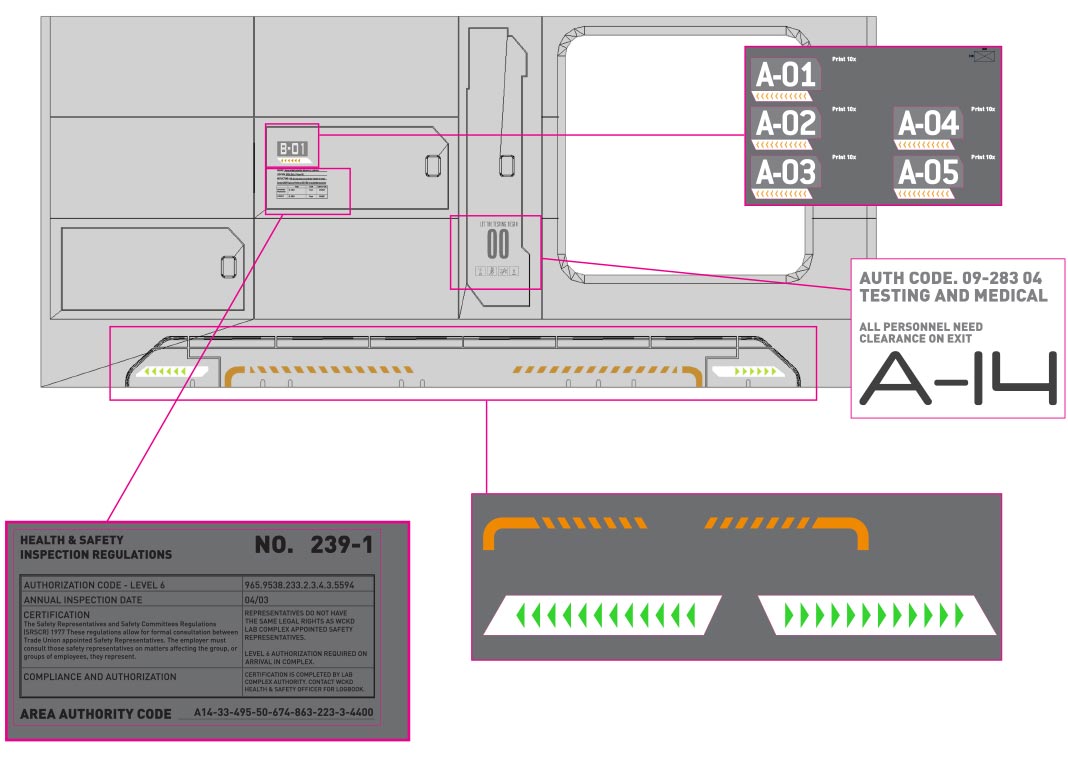 This was the livery design for a street-sweeper which was used in one of the street scenes in the city. 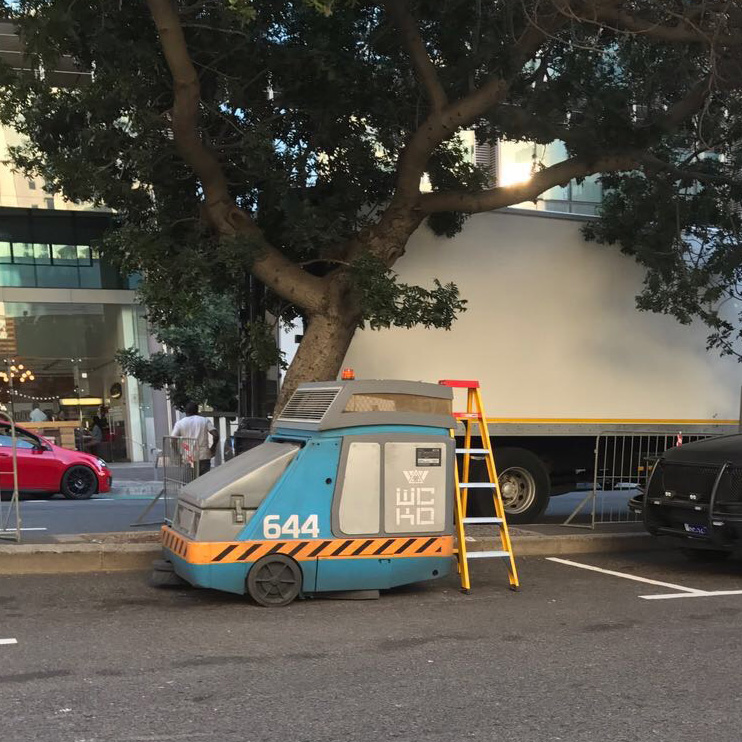